Courtney Cooke (Voice Performer) is a theatre maker and educator based in Providence, RI with an MFA from the University of the Arts/Pig Iron Theatre. She enjoys a collaborative process and getting the chance to make something while stuck at home. She is a theatre educator interested in bringing theatre into every school, no matter their socioeconomic background. Her teaching work focuses on play-based learning, character creation, and improvised world-building. Outside of her theatre work, she alters and distresses clothing. As a young woman of the 90s, she spent many hours in the Providence Place Mall and will never forget getting her ears pierced at the Piercing Padoga, but would not do it again. Find out more about her at courtneyrosecooke.com 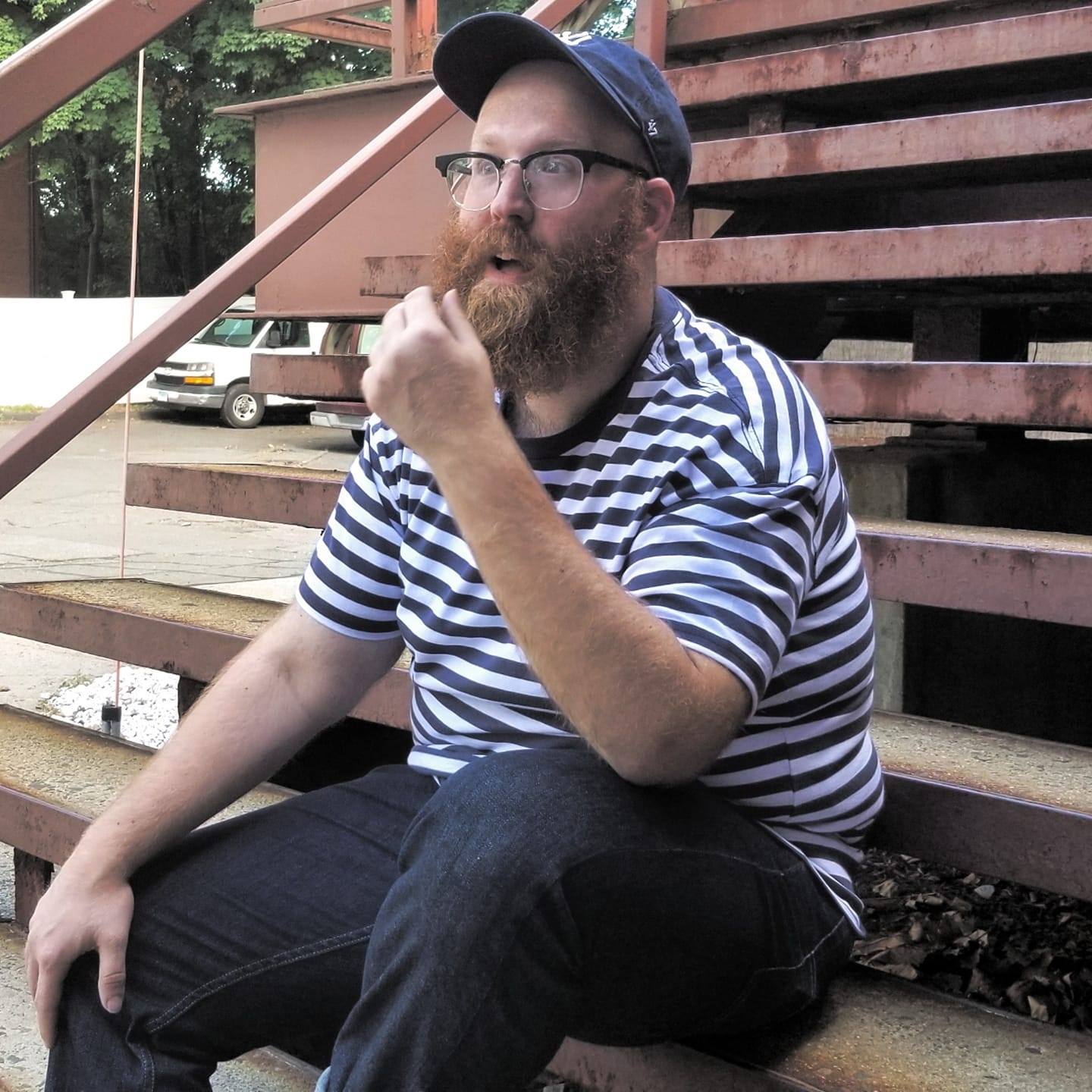 Mike Durkin (Co-Creator) is a multidisciplinary social practice performance artist residing in New York City. Mike is guided by the intersection between art and the everyday. With his performance group, The Renegade Company he has created site-responsive social practice productions exploring food access, place, and gentrification. Most recently he developed a performance installation working with knitters, dancers, and musicians that assembled a live fiber art recreation of Henri Matisse’s Le Bonheur de Vivre at the Barnes Foundation in Philadelphia. He is currently in development to create a performance project focusing on the role sports plays in universities and communities, entitled, S-P-O-R-T-S-P-L-A-Y. Mike’s work has been presented at the Brandywine River Museum, Barnes Foundation, Mt. Moriah Cemetery, the Life Do Grow Farm, and in parks, churches, fields, along the streets in Kensington, and online. Mike is part of the 2017 MFA in Devised Performance class with Pig Iron Theatre Company/University of the Arts. 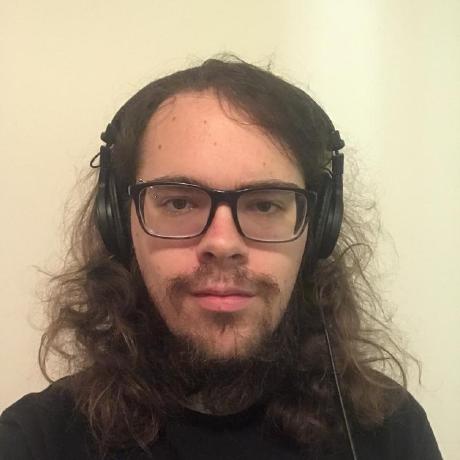 Dylan Gygax (Co-Creator) is a trained composer and pianist with a particular interest in electronic music and minimalist soundscapes. They are passionate about creating music for all forms of theater, no matter how experimental. They work with directors from initial planning stages to final mixing and mastering.

Vanessa Ogbuehi (Voice Performer) is a Philadelphia-based artist making original, devised theatre. Her interdisciplinary work is a celebration of extraordinary people whose lessons of defiance have been forgotten. She most recently directed "The Bodice Ripper Project" for the Philly Fringe Festival 2020, a digital opera-cabaret with mezzo-soprano Maren Montalbano. Vanessa received her Graduate Certificate in Devised Performance from the Pig Iron School, and is currently working on new projects in film and VR. 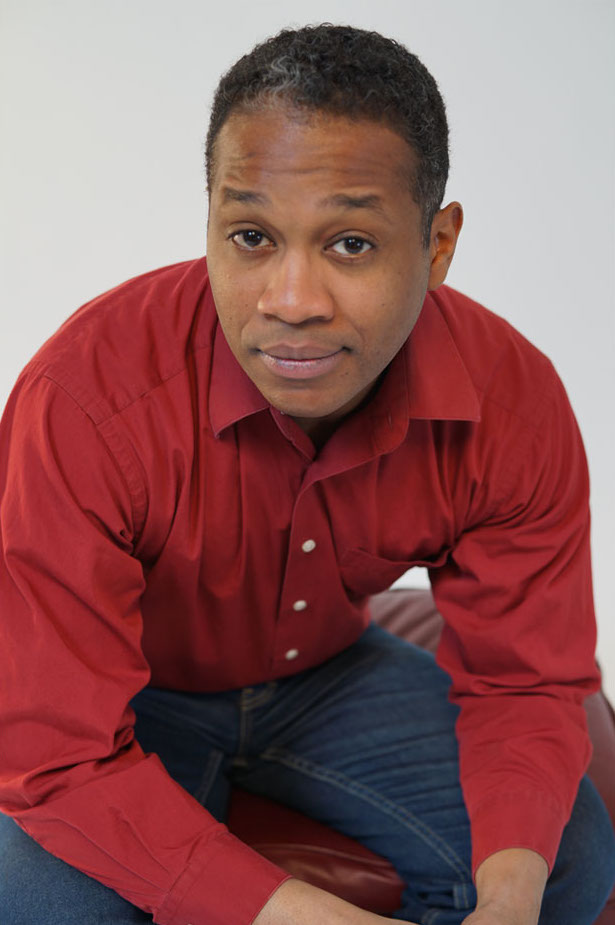